Well, what did you see this year? Where did you go, and where do you want to go next?

2018 has been eventful for me, with lots of travel and some big projects.

(That doesn’t mean I found no time to read; you can see some of my favourite books from the last 12 months in this blog post).

This year I got to some places I’d never been before, as well as revisiting others that have long been important to me.

Years ago, I wrote on memories of Vienna before the Second World War and the experiences of exiles, émigrés, and refugees who left during the rise of the Nazis. I also contributed to travel guides covering Austria’s towns and cities.

This year, I returned to the Austrian capital and visited some important memorials.

Alfred Hrdlicka’s Mahnmal gegen Krieg und Faschismus (Monument against War and Fascism) sits in the heart of the Albertinaplatz.

Hrdlicka’s monument was part of a concerted effort in the late 80s & early 90s to acknowledge and memorialise Austria’s dark past, including the foundation of the city’s superlative Jewish museum.

This work was prompted, around the fiftieth anniversary of “Anchluss” with Germany, by the discovery that Austrian president and former UN secretary-general Kurt Waldheim had lied about his wartime military service with the German Wehrmacht.

Offence was taken at Hrdlicka’s depiction of a Jewish victim of the Nazis scrubbing cobblestones, which was seen as degrading. Also, barbed wire had to be installed on the back of the sculpture because city-centre shoppers kept sitting on it. Among Hrdlicka’s critics was the renowned Nazi hunter Simon Wiesenthal, as recounted by anthropologist Matti Bunzl.

Elsewhere in the city, you’ll find Rachel Whiteread’s Holocaust memorial on the Judenplatz. This memorial is a concrete cast of a library, inside-out.

The volumes face outwards, spines hidden and unreadable. The look is severe and at odds with Vienna’s fancy central shopping district. At its unveiling, Wiesenthal said: “This monument shouldn’t be beautiful. It should hurt.”

Whiteread refused an anti-graffiti treatment for the monument, saying that if it was defaced by the far right, it would “really make people think about what’s happening in their society”.

You can read an account of the unveiling of this monument at the Guardian website. There’s also an interview with Matti Bunzl, now director of Vienna’s City Museum, at my site, and a little more on my visit to the city’s Jewish Museum here too.

I visited Mississippi for the first time in April. I spent a day with librarians from across the state in Jackson, which let me visit the superlative Civil Rights museum there, and then I went to the town of Philadelphia, where I met a brilliant team serving a small rural county with creativity, commitment, and verve.

Philadelphia is the major town of Neshoba County, which has a fraught civil rights history. Going there showed me another side of the United States, turned history I’d only read about into an ongoing conversation, and gave me the chance to speak with brave, smart, principled people working to give their community the best possible future.

I had learned about the practice of acknowledging the traditional owners of land from my time in Australia, and I took this with me to Barcelona when I visited this spring. I was trying to find a way of thinking through the history of that place, and the time when Franco’s regime sought to stamp out Catalan language and culture.

What does it mean to acknowledge country, and questions of ownership and empire, even in the heart of Europe?

You can read my thoughts in the speech I gave to the international library association IFLA here.

There were other places I visited this year, too, but the happiest moments were with friends and family, including reunions with old mates from university. 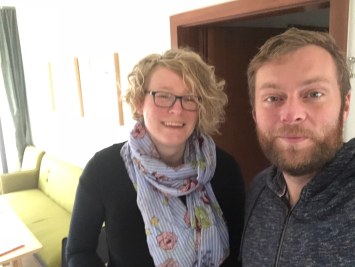 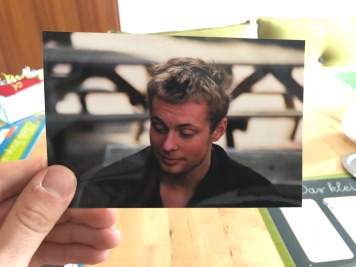 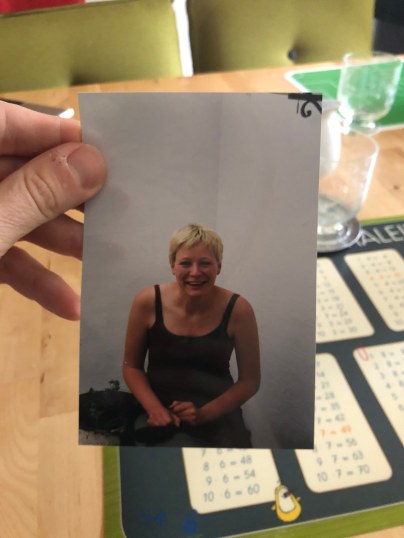 I hope you had some times like this too, whatever adventures 2018 sent your way.

So what about you? What did you see in the year just gone? And where do you want to go next?