We’ve been holed up in the apartment for a few weeks now, and work has been quite busy. (Institutions become keen on planning for uncertainty when they suddenly realise they’re smack in the middle of an uncertainty they hadn’t anticipated or prepared for).

Every week or so I’ve posted something on this site to help guide people in their pandemic decision-making: short pieces on thinking rigorously about the future and being kind to your future selves, scenario planning webinars, conversations with people trying to find a way through the current crisis.

That’s great and good, but work isn’t all we’re on this Earth for. I’m grateful that friends and relatives remain in good health, and that our household seems able to cope with lockdown conditions without people driving one another up the wall – and mindful that for many, things will already be much harder.

Still, however comfortable your quarantine, you’ll need to get away somehow. Options for escape and retreat can become quite limited under current circumstances. Normally I’d be out hiking the cliffs and forests if I needed to get away from a stressful situation, but with that option denied, instead I’m reading even more than usual.

And if you need an escape, if you’re stuck within your own four walls and spending hours of your day at the desk of an improvised home office: here’s the getaway you were looking for.

Rogue Male is a 1939 thriller written by Geoffrey Household. Its unnamed protagonist is captured while stalking the dictator of a European country, lining up the sights of his rifle from a perch in the woods overlooking his target’s country retreat. After torturing him, the dictator’s security services arrange a death which will look like an accident, but the would-be assassin, gravely injured, survives and escapes. (With a peculiar English detachment, he notes: “I had parted, obviously and irrevocably, with a lot of my living matter.”).

His agonising crawl away from the scene of his intended murder, through the woods and past a police manhunt, begins a chase which leads from the heart of Central Europe to the quietest lanes of rural England.

Unable to seek protection from the British government for fear of causing an international incident, our hero draws on all his resources to escape and evade his captors, fleeing onto terrain which he knows better than anyone – only to find that those on his tail may be even cannier and more resolute than he.

The book is lean, fast-moving, and utterly compelling. The tautness of its action is complemented by a remarkably rich and well-observed account of moving through the European countryside which, for all the changes of the last century, will still be recognised by those of us who love the outdoors today.

That’s not to say the landscape Household presents us with is romanticised. Anyone who has trudged through English fields late in the autumn will recognise his sardonic description:

It was a disgusting day. The flats of England on a grey morning remind me of the classical hell – a featureless landscape where the peewits twitter and the half-alive remember hills and sunshine. And the asphodel of this Hades is the cabbage.

Household’s careful observation of the natural world perfectly evokes the forests of continental Europe and the fields of England – in 2005, Robert Macfarlane and Roger Deakin used the book to retrace the Dorset portion of Household’s adventure – but his novel isn’t merely a travelogue or an exquisite piece of dramatic clockwork. Like all great stories, the action is driven by emotions – feelings as dense as the Dorset undergrowth, wound so tightly that their tension drives us to race through the novel, eager to find out what will become of our hero.

It’s not a lonely story, either, for all that it’s one man’s flight from tormentors who go mostly unseen. Our protagonist’s isolation is not absolute: there are old friends who can be called on, albeit at arms’ length, and new allies who can be made along the way, however brief the alliance proves. Even his pursuers, anonymous at first, prove to be complex and even charming characters in their own ruthless way.

There is also a feral cat, Asmodeus, who is lured into a kind of domesticity with tinned beef and a pheasant’s head, tied on a string to serve as a toy. (This novel has one of the most intense human-pet relationships you’ll ever read). Finally, there’s a love affair, obscured by the protagonist’s reserved manner, which is all the more moving for the way it is concealed and ultimately revealed within the narrative.

Rogue Male is a great adventure story which finds time for thoughtful meditation on class and privilege, beautiful evocation of country landscapes, a disturbing insight into the peculiar intimacies of interrogation – and a rousing call to fight fascism, when fascism must be fought.

If you can’t get away, but you need to, Household’s book will grant you a few hours’ blessed escape. Stay safe, good health, happy reading – and I hope before long, I’ll see you back on the hills. 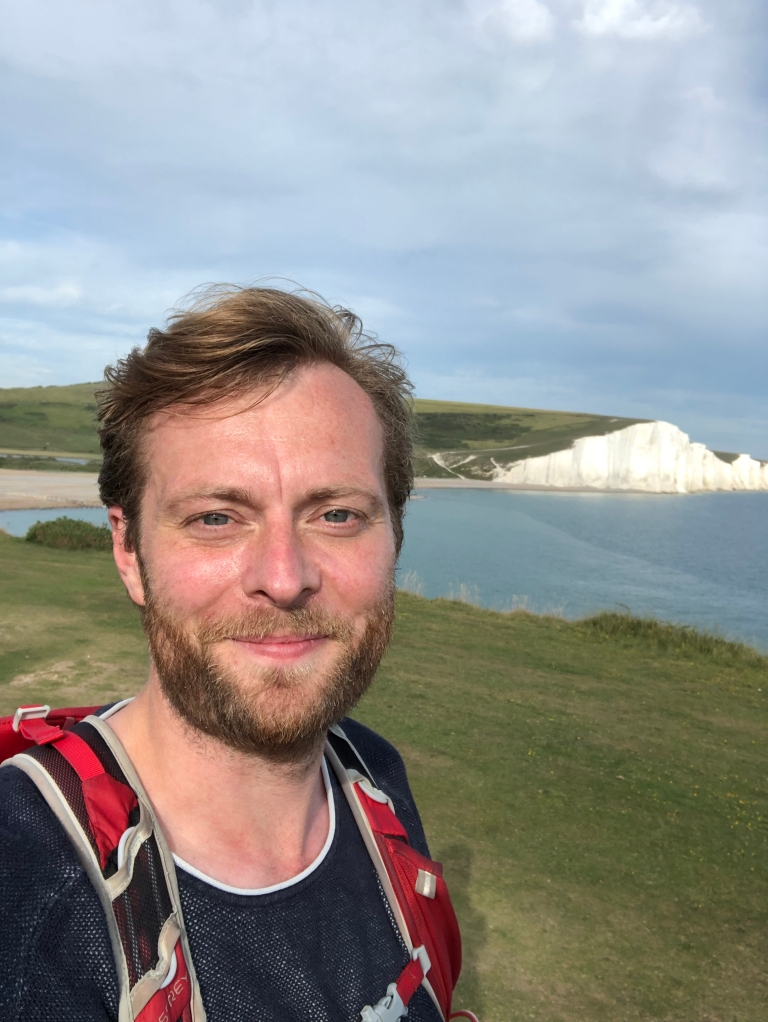 3 thoughts on “You’ll Need To Get Away”