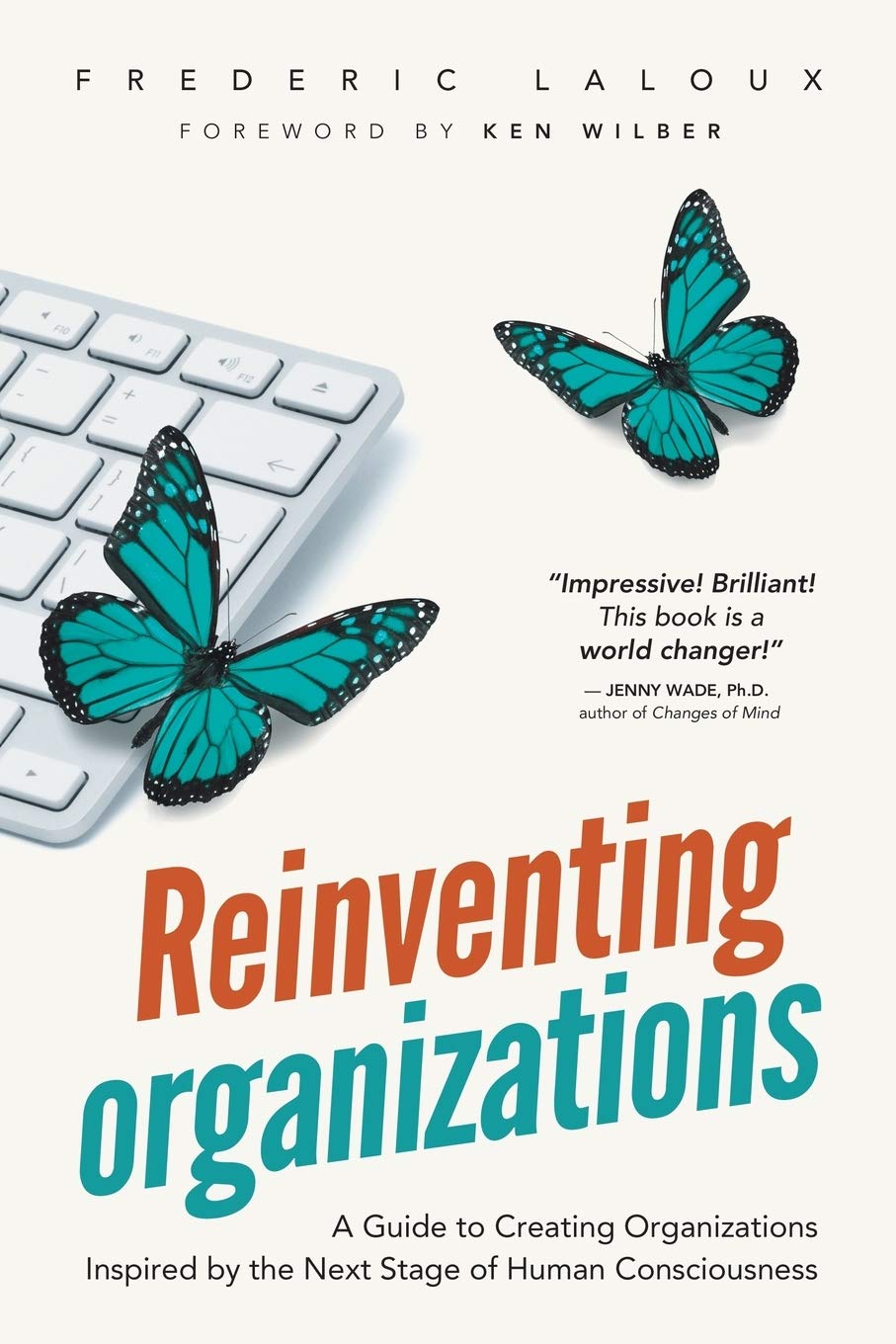 The approach is intended to work across many sectors, with examples including highly regulated industries such as the energy industry and food processing. I thought I’d spend some time thinking about what it would mean for information organisations – archives, libraries, and other entities which create, store, share, and manage information – to explore Laloux’s approach. What would it take for us to reinvent the Information Organization? END_OF_DOCUMENT_TOKEN_TO_BE_REPLACED