My review of Darran Anderson’s book Imaginary Cities is up at Australian literary journal The Lifted Brow.

Anderson’s grand literary tour of urban environments that never were, from citadels of myth to more manageable fantasies of the kind you’d find in Walt Disney’s EPCOT centre, challenges our vision of what cities could be in 2017 and beyond.

In my review for The Lifted Brow, I link Anderson’s work to projects taking place around Australia, giving local context to his epic global account of the urban past, present, and future.

Read ‘Where Do We Dream Ourselves Next?” at The Lifted Brow.

Last weekend I was the guest artist at “Dispatches from Bundy”, a writing workshop in the Queensland town of Bundaberg.

Working with staff from Creative Regions and Queensland University of Technology, our team took a group of local writers and storytellers through a two-day session aimed at engaging with stories from the past, exploring visions of the future, and nurturing regional literature.

One of our activities saw participants creating science fiction stories and postcards from future worlds. We stitched these stories into a timeline of future history stretching a thousand years hence.

Check out the result via YouTube, incorporating images by Peter Miller aka Scribbletronics and music from Disasteradio.

I’m joining the team from Queensland University of Technology’s Writing the Digital Futures project to deliver a two-day creative writing event in Bundaberg next month.

It’s part of the broader Digital Futures season at the State Library of Queensland this year.

“Dispatches from Bundy: Visions from the Future, Stories From the Past” will blend digital media, oral storytelling, play, speculative fiction, and archival materials to help local people explore the past, present, and future of their town.

You can join in the fun on 4th-5th March, and check out the flyer here..

In Library Journal this month, Henrietta Verma discusses writers’ groups and gives a shout-out to The Worst Song I Ever Loved, a writing project I ran for the Parkes Shire Library in New South Wales.

Library Journal calls me an “Australian librarian”; I’m neither of those things, but will let them off as the project was devised for a creative residency in public libraries Down Under. 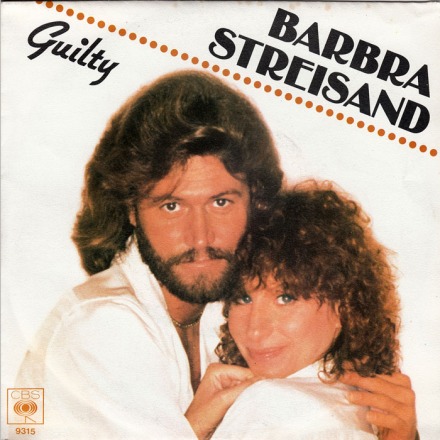 The Worst Song I Ever Loved was based on a university task created by Daniel Nester.

You can find out more about the project here at The Signal In Transition. 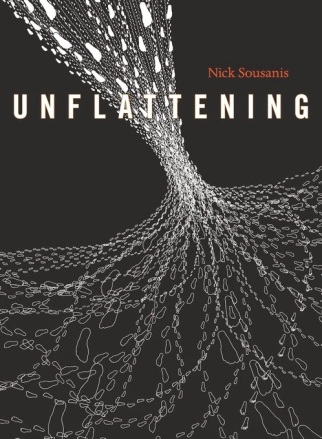 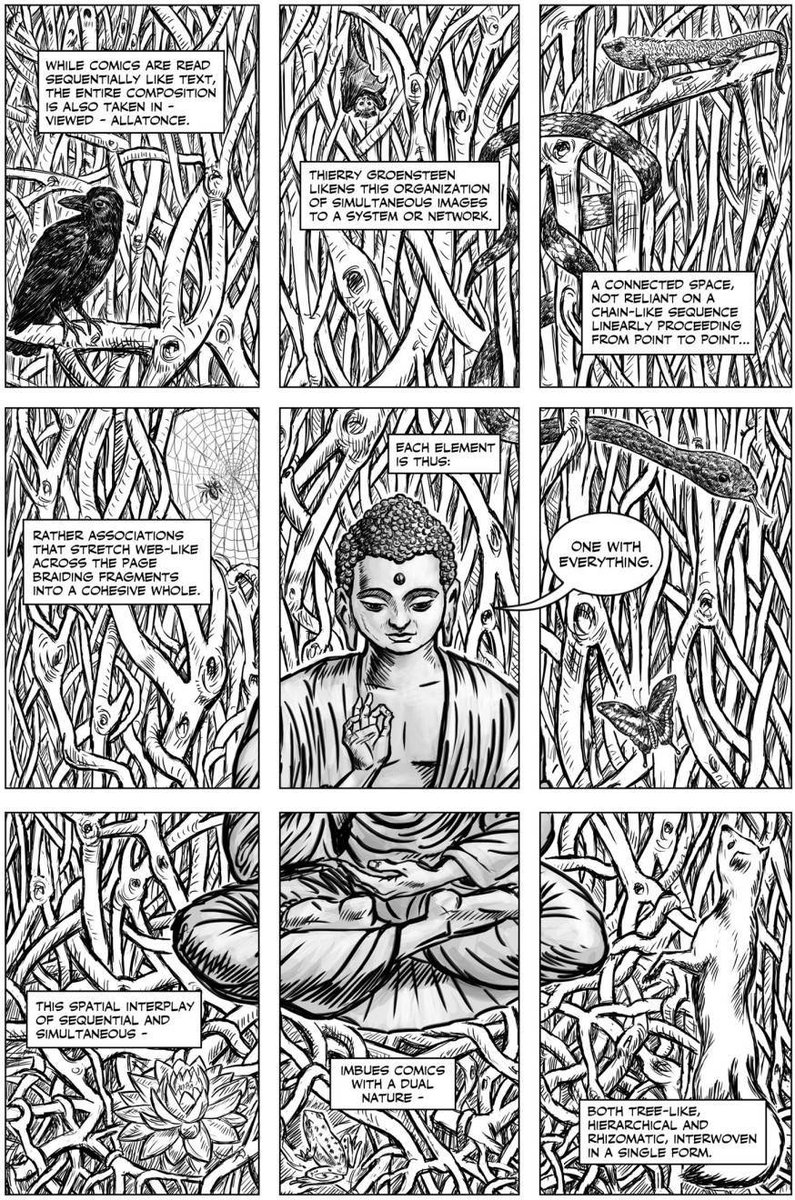 My article on Bryan Grieg Fry, the heavily tattooed venom expert at the University of Queensland, appears in the forthcoming print edition of Australasian Science magazine.

I’ve also written on using comic books in the classroom for the curriculum supplement to this month’s New Zealand Education Gazette.

To tie in with this article, I’ll be posting additional interviews, resources and guest writing on using comics in the classroom under the comicsedu tag.

Watch out for posts and wise words from the likes of graphic novelist Jessica Abel, artist-educator Nick Sousanis, staff from University College London’s “Supergods” workshops, and many more.

My latest article for ScienceWise, on Australian scientists who have tattoos of their own research, appears in print tomorrow, with an online copy visible today – visit the ScienceWise website to read more.

Dr. Bryan Grieg Fry, venom expert at the University of Queensland, is pictured above. He appears in another piece on science tattoos, also coming soon in the Aussie science press.